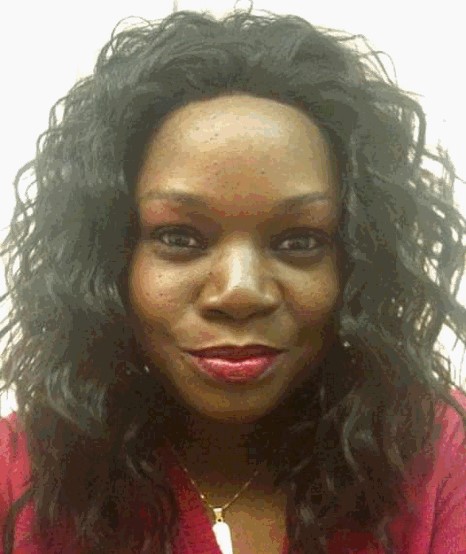 Honorae Vashon Dale of Brockton, MA was called home on Thursday, September 23, 2021 at Tufts Medical Center in Boston, MA after a courageous battle with cancer.
She was born in Boston, MA; she was the daughter of Thomasine (Murray) Dale of Boston, MA and the late Fred L. Dale.
Honorae graduated from Jeremiah E. Burke High School with the Class of 1989. She later attended Northeastern University to pursue her Associate Degree.
Honorae was employed at Boston Public Schools briefly, but instead chose a career with Bank of America; where she worked for over twenty years. She was proud of her many years of service and her relationship with her work family.
In addition to her love for Maliqua and her dog Freddie, Honorae also enjoyed reading mystery books. She had a love for crime shows and enjoyed music trivia of all genres.
Honorae was preceded in death by her father, the late Fred L Dale, and her decade’s long companion, the late Charles Barbour.
She is survived in life by her mother, Thomasine Murray Dale, her daughter, Maliqua Dale, her sisters, Theresa Johnson, Vanessa Dale both of Boston, MA, and Cynthia Robinson of Louisville, KY, her brothers, Andrea Dale, Richard Dale, Mark Dale, Bryan Dale, and Timothy Dale of Boston, MA, and a loving host of nieces, nephews, cousins, aunts and uncles.

Your name will appear next to the candle you light.
Your condolence may need to be approved before it appears on this page. It may not appear immediately once submitted.

To leave a condolence, you can first sign into Facebook or fill out the below form with your name and email. [fbl_login_button redirect="https://middlesexcremation.com/obituary/ms-honorae-dale/?modal=light-candle" hide_if_logged="" size="medium" type="login_with" show_face="true"]
×