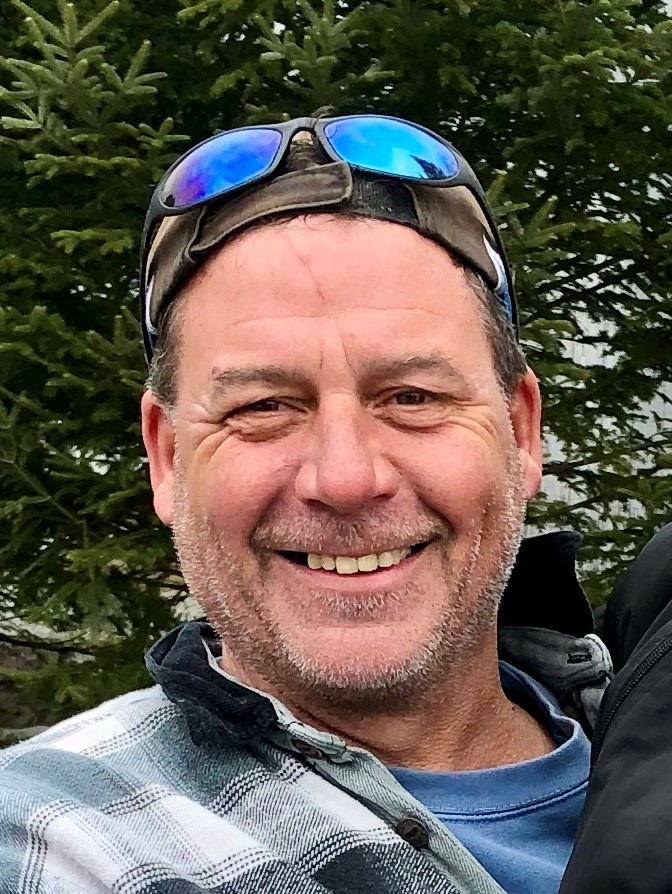 Richard was born in Lowell, MA on August 7, 1964, the son of the late Edward and Marjorie (Feehan) Gagnon, he was a graduate of Chelmsford High School with the class of 1982 and attended Middlesex Community College. Richard was an excellent student. He obtained high honors as well as making The Dean’s List.

Richard was a master framer/carpenter with excellent leadership qualities and superior expertise in his field. He spent his life working around the greater Lowell area.

Some of Richard’s favorite hobbies and activities were socializing with his friends, travelling to Vermont to visit with his family/friends, playing drums, visiting the beach, and riding motorcycles. Richard enjoyed helping others and loved to find a great deal at a yard sale! One of Richard’s proudest achievements was earning his First-Degree Black Belt in Tai Kwon Do in 1988.

There will not be any visiting hours. A private interment and graveside service will be held in East Topsham, VT at the convenience of the family. There will be a celebration of life gathering and potluck at The US Bunting Cricket AA Club in Lowell MA on September 19th, 2021, from 4-8pm. Memorials can be delivered to the above-mentioned location on the day of the celebration. ARRANGEMENTS BY MIDDLESEX CREMATION a division of DOLAN FUNERAL HOME 978-622-1234. Guestbook at www.merrimackcremation.com

Plant a Tree
Events
There are no events scheduled. To plant a tree in memory of Mr. Richard "Rick" Carr Gagnon, visit the Tribute Store
×
×
Donations
[donation_list][/donation_list]