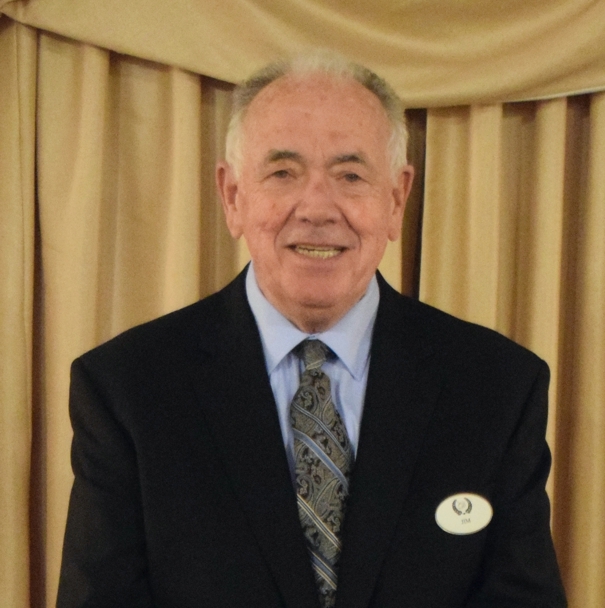 Jim Sr. grew up in Billerica and Lowell, and graduated from Lowell High School with the Class of 1959; where he played varsity football. He founded the Dolan Funeral Home in 1974 with the idea serving the needs of the families of the Merrimack Valley. He was married for 55 years to the late Maura D. (Linehan) Dolan who died on July 23, 2019. Besides his son, Jim who he works with, he has three other children, Kathryn Dean, Lisa Mackey and John Dolan. Jim Sr. enjoys vacationing in Aruba, and spending weekends at his beach home in Rye, NH. When he is not working, you can find him at a good yard sale. 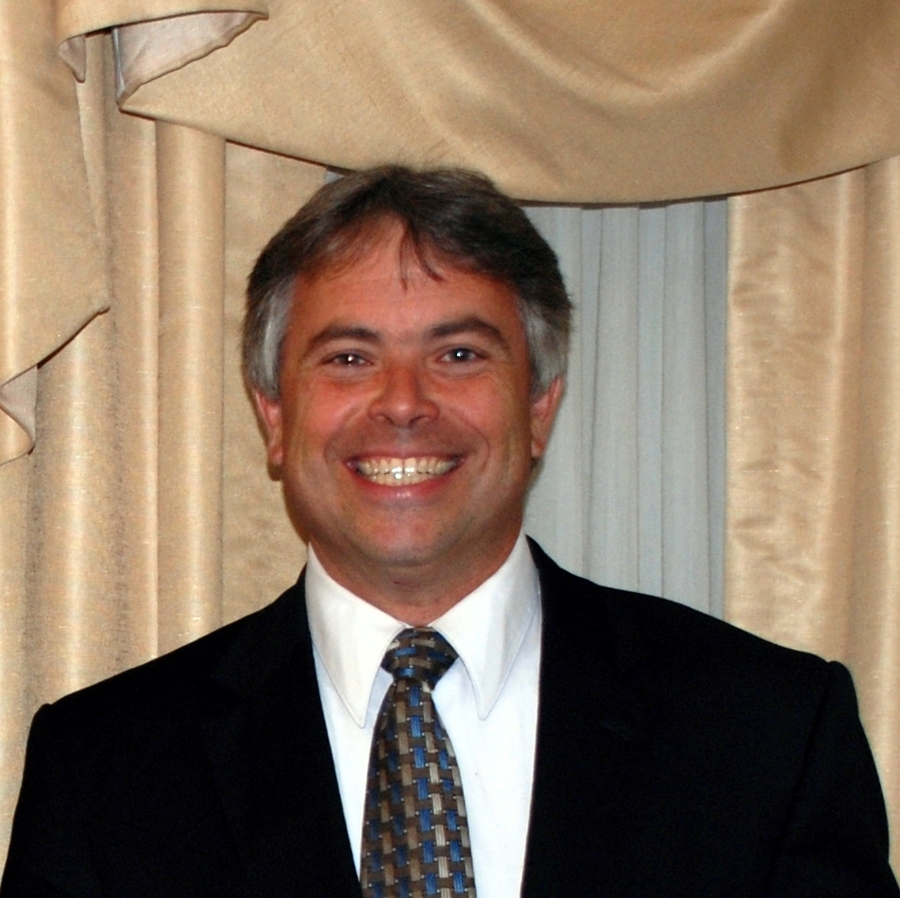 Jim grew up living above a funeral home. He became a Licensed Funeral Director in 1989; celebrating 33 years of service. He is a 1984 graduate of Central Catholic High School in Lawrence. He received an Associate Degree in Funeral Service from New England Institute of Boston, MA, a Bachelor of Arts in Political Science from University of Lowell, and a Master in Education from Rivier College. Jim taught science grades 7-9 in the Chelmsford Public Schools for eleven years. He is married to his best friend and the rock of his life, Patrice Anne (Ryan) Dolan. They have three children, Andrew, Grace and Kathleen “Kay”. Andrew, who works along side of him at the funeral home. Grace is a junior at Johnson & Wales in Providence, RI studying Media & Communications, and is on the school’s equestrian dressage team. Kathleen is a freshman at UConn in the Pathology Biology program, and is on the club track team. Jim enjoys camping and the outdoors as well as travelling. He loves spending time with his family especially going on vacations with them. 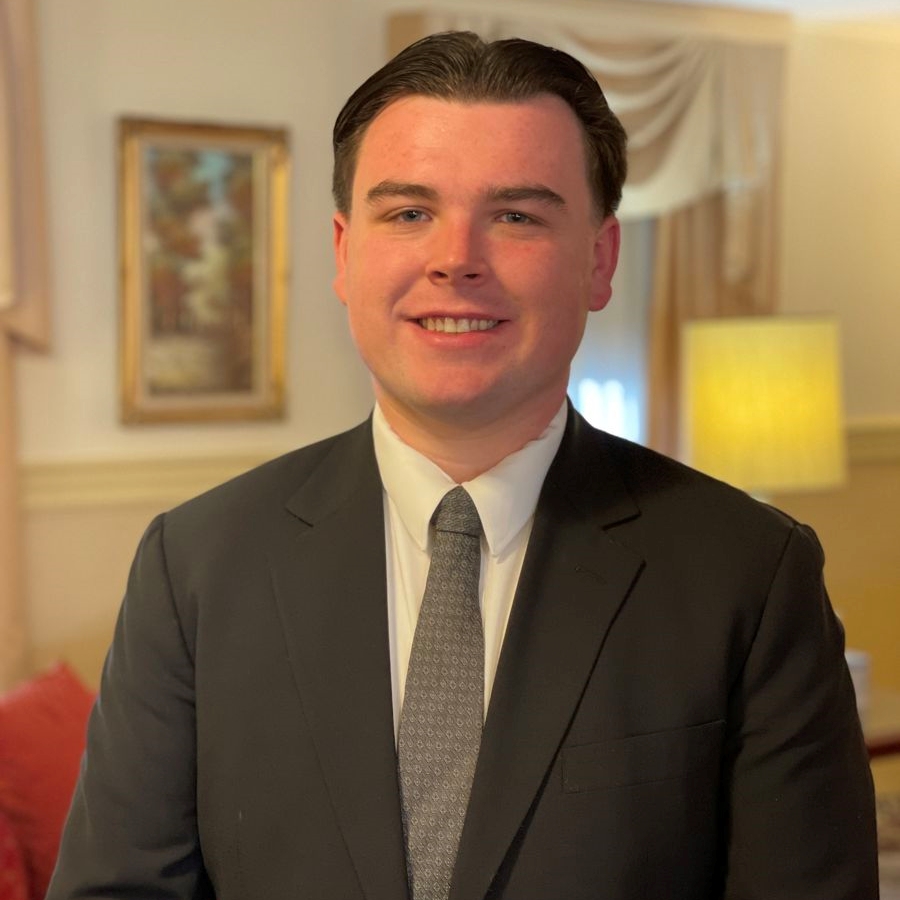 Andrew grew up in Chelmsford playing youth sports. He graduated from Chelmsford High School with the Class of 2017; where he played varsity football. Andrew is an Eagle Scout, and as a scout belonged to Troop 74 of the Central Congregational Church in Chelmsford. Andrew attended Mount Ida College in Newton; where he played division 3 football as a freshman. He was studying business and funeral service; until the school’s closing in May of 2018. He graduated with an Associate Degree in Funeral Service from Commonwealth Institute of Houston, TX online; while attending at UMass Amherst Isenberg School of Management in pursuit of a Bachelor in Science in Business. Andrew graduated from UMASS Amherst in 2021. He was licensed as a Funeral Director in July 2020. Andrew enjoys spending time with friends. He is an avid outdoorsman, and enjoys hiking and camping in his free time. He is a devoted New England Patriots and Boston Celtics fan. Andrew is the third generation in the family business. 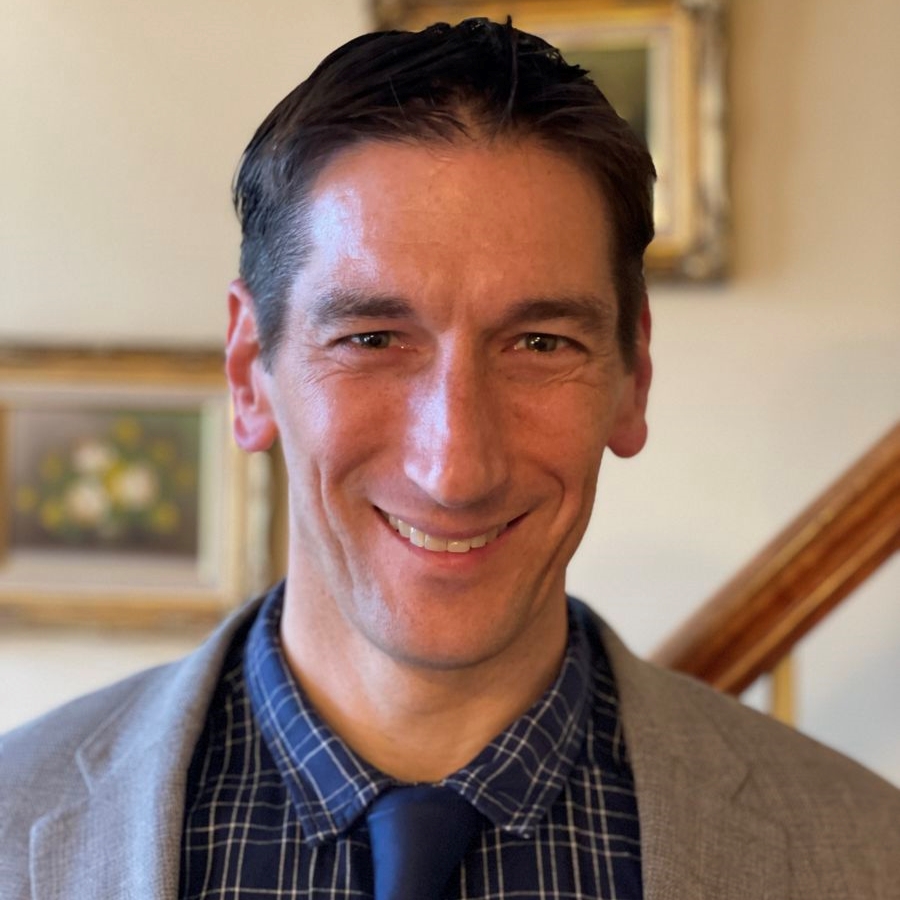 Dennis was raised in York Beach, Maine and graduated from York High School. While in high school, he would spend his summers working in funeral service to get experience. He enjoyed the experience and graduated from SUNY Canton for Mortuary Science. He became a licensed funeral director in 1999. Dennis has worked part time with the Dolan Funeral Home since being licensed and full time since May 2013. Dennis enjoys the variety of religion, culture, traditions and nontraditional services he has experienced over the years. When Dennis is not at work, he enjoys spending time with his beautiful wife and boys. He enjoys skiing, riding, hiking, and vacationing in the New Hampshire White Mountains, and Colorado. He volunteers for the local Scouts of America, and Youth Basketball. In his free time Dennis can be found at Tewksbury Sports Club; where he has been a long time regular gym enthusiast, and occasionally at the Spindell Barbell Club in Lowell. 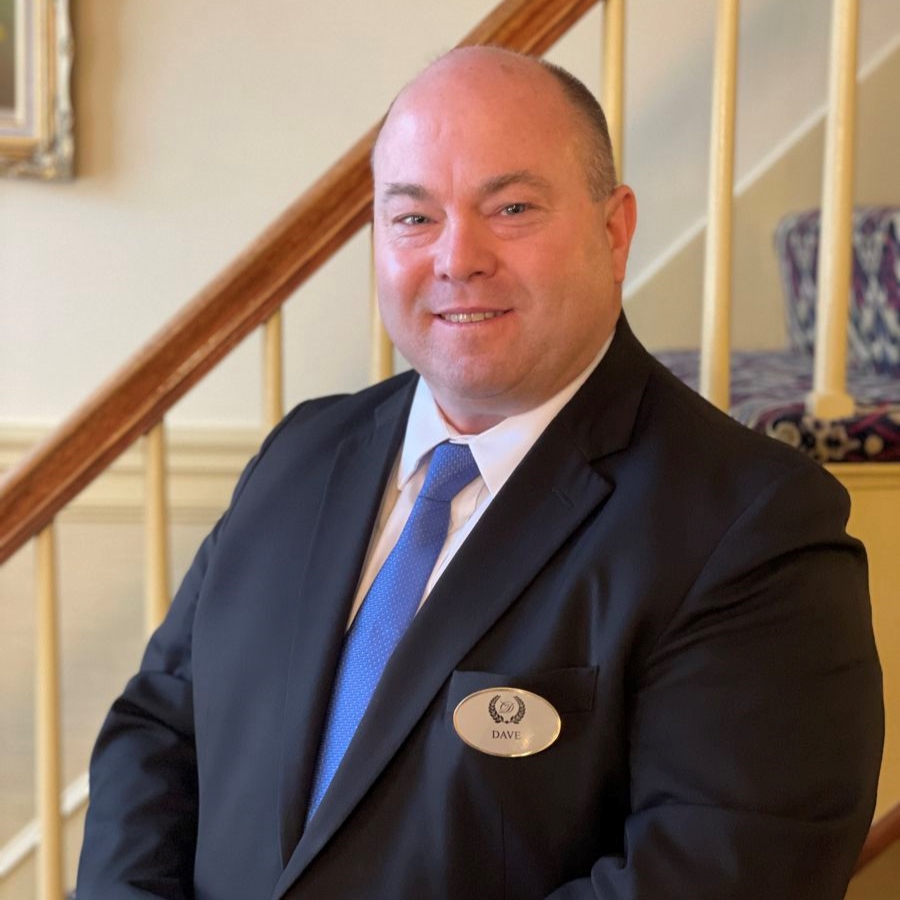 David was born and raised in Lowell. He is a graduate of Greater Lowell Regional Vocational Technical High School with the Class of 1990. He was a former auxiliary police officer for the city of Lawrence. David was a dairy manager at Market Basket. David lived in Largo, FL; where he worked for Metro Mortuary Transport of St. Petersburg, FL. David started working for the Dolan Funeral Home in the fall 2020, and transitioned to full time in the summer of 2021. David is currently enrolled at Fine Mortuary College in Norwood MA; where he is pursuing a degree in mortuary science. He hopes to graduate in 2023. In his spare time, he enjoys time with his family. He also enjoys fishing, boating, horse racing and beekeeping. 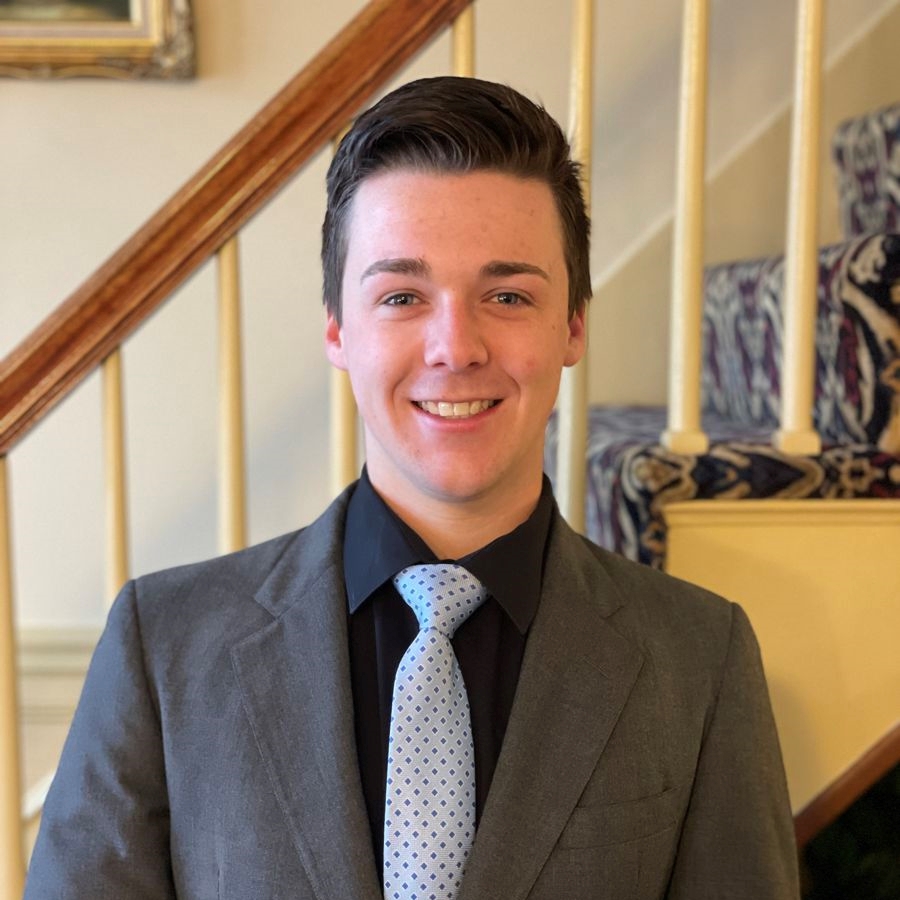 Michael was born in Boston and raised in Chelmsford. He graduated from Chelmsford High School with the class of 2018. Michael started to work part time with the Dolan Funeral Home in the summer of 2019, and transitioned to full time in the fall of 2021. Michael is currently enrolled online at Commonwealth Institute of Funeral Service of Houston, TX; where he is pursuing a degree in Funeral Service. He hopes to graduate in December, 2022, and being licensed as a type 6 Funeral Director in early 2023. He is a member of the Lowell Sportsman Club in Chelmsford. Michael enjoys spending his free time with his friends and family, going snowboarding in the winter, fishing in the summer and taking his dog Mia on walks. 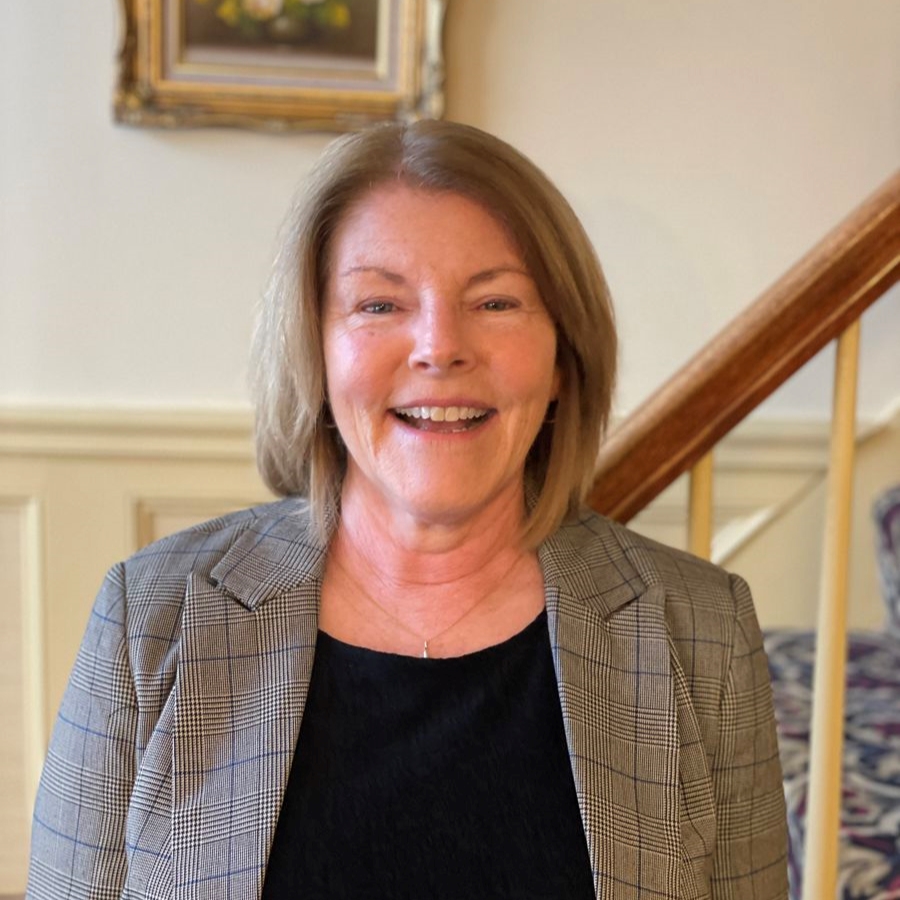 Cathy was raised in Scranton, PA, and is one of four children. She graduated from Pennsylvania State University with a B.S. in Early Childhood Development. Cathy worked for eight years as an administrative assistant in the trade magazine publishing industry before marrying her husband, Fred moving to Chelmsford, and raising their son, Christopher. Aside from volunteering in local school and church communities, she also worked part-time as a substitute teacher in the Chelmsford Public Schools. Cathy was the Coordinator for the RISE Program at Rivier University in Nashua, NH. In the fall of 2021, she joined the wonderful team at Dolan Funeral Home as Office Manager, supporting the funeral directors in all aspects of their service to families. Outside of work, Cathy enjoys exercise, reading, cooking for her family, drawing, watercolor painting, and traveling with her husband. She currently volunteers as Treasurer for the St. Vincent de Paul Society at St. John the Evangelist Church in Chelmsford. 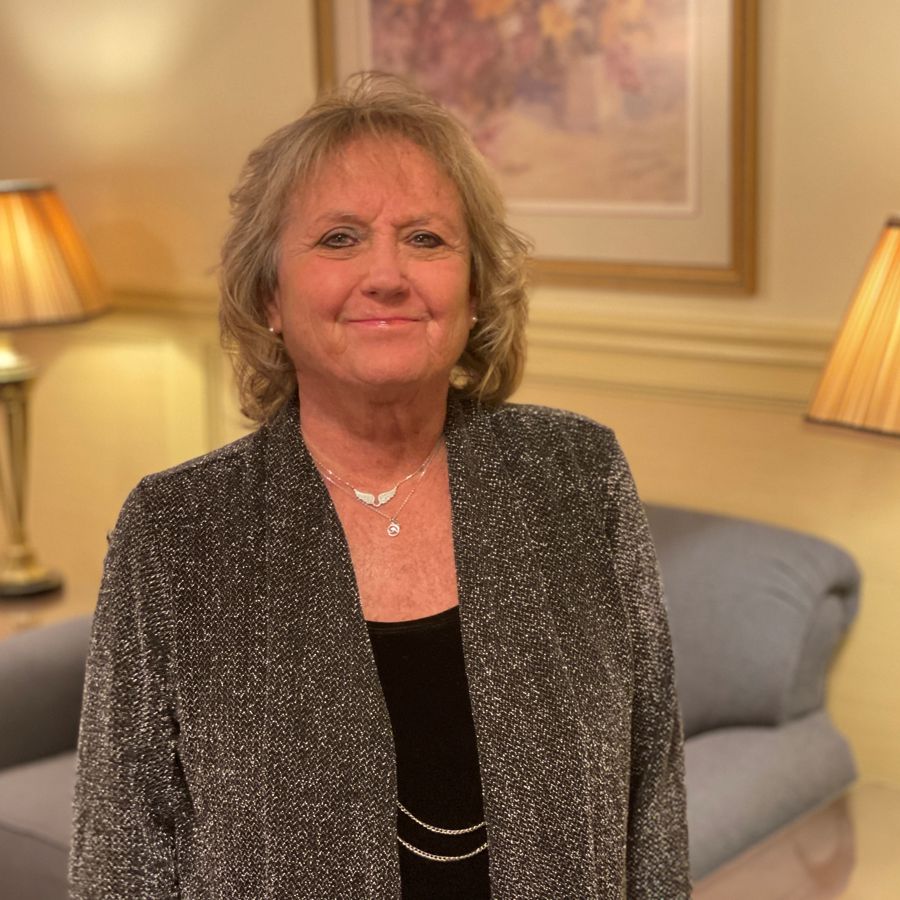 Betty was raised in Chelmsford, and graduated from Chelmsford High School in 1974. Betty joined Dolan Funeral Home in August 2020. Before working for Dolan Funeral Home, Betty worked for the Lowell Sun for over 45 years. She was married for 42 years to the late James “Jim” Bukala who died on August 20, 2021. Betty has a daughter, Jennifer Fletcher and son-in-law, Thomas Fletcher, 3 grandchildren Benjamin, Emily and Lily Fletcher who she adores. Betty enjoys relaxing at the beach and spending time with her family and friends.